In the nineteen-forties when educational initiatives started in the Malabar area it was Maulavi Abussabah Ahmed Ali, an eminent scholar, who gave an exceptional direction to them. Founding the Rouzathul Uloom Arabic College he led this unparalleled educational revolution like a lone patriarch.

Abussabah was born at Vembanad, a village in Chavakkad, Kerala, into a middle class family. After his elementary education he went to study at places like Mahi and Vellore. He graduated from Jamaaliya College in Madras. He then joined at the illustrious Al Azhar University in Egypt for higher studies.

While a student at Al Azhar University, Cairo, he displayed his unmatched intellectual fervour. The period at Al Azhar accelerated the pace of his academic exercise and philosophical explorations. His interactions with social reformers like Maulana Muhammad Ali and Allama Muhammad Iqbal, who had clear-cut perspectives on the future also enriched his character. After securing his degree he travelled to places like Iran, Palestine etc. before returning to India. He spent many days in the company of Maulana Muhammad Ali and Mahatma Gandhi. He served as a teacher in Lahore, Bihar and Madras.

Maulavi had meanwhile developed detachment from society, a kind of aversion for the crowd. Dejected by the material pursuits of life, he decided to enforce voluntary solitude, spending his days in meditation. He retreated into dense forests leading a secluded existence for a while. He travelled like a Sufi stripped of worldly desires. During this period, Kunhalikutty Haji of Anakkayam, Manjeri met him in Karnataka; Abussabah was ushered into Malabar.

Maulavi emerged from the shell of self confinement and like a pioneer set out to eradicate the social backwardness by enlightening the common masses, imparting knowledge. On 5 January 1942 he started an Arabic College at Anakkayam. For further expansion, it was shifted to Manjeri in 1945. He had always ruminated on ways to bring up the community. He scoured for adequate land for an educational venture. Many who supported this novel initiative started associating with it and thus was formed Rouzathul Uloom Association in 1946. It housed a conglomeration of social reformers and numerous benefactors. Subsequently in 1948 it was set up in Feroke as ‘Rouzathul Uloom Arabic College’.

Maulavi Abussabah had started the construction of the building for Arabic College, when efforts were afoot to begin a first grade college. Since basic infrastructure for a new college -Farook College- was necessary for university affiliation, he readily gave the partially completed Arabic College building for it. Willingly, he moved the Arabic College to a shed. He was the fortress that brought together under it social reformers, educationalists, political figures, statesmen and the laymen in Kerala; he was the catalyst that started off the educational movement. He is truly the visionary who started and steered our institution to its present repute.

Abussabah was a magical personality who never faltered in the face of financial adversity or physical disability. He strove to realize the higher thoughts with perfect dignity and admirable self respect. Ever agile and active, he strove to realize his ideals and was able to execute all ventures easily with perfection. A distinguished scholar, he assimilated both the ancient and modern thoughts homogenously and worked with people of differing views. Fondly addressed by his students as ‘Shaikhuna’ (Our Teacher) he secured a permanent place in their hearts. He passed away in 1971 following a period of illness, and was buried in Masjd-Ul-Azhar, the campus mosque. His pioneering role in establishing the institutions of Farookabad is indeed a socio-cultural achievement without parallel. 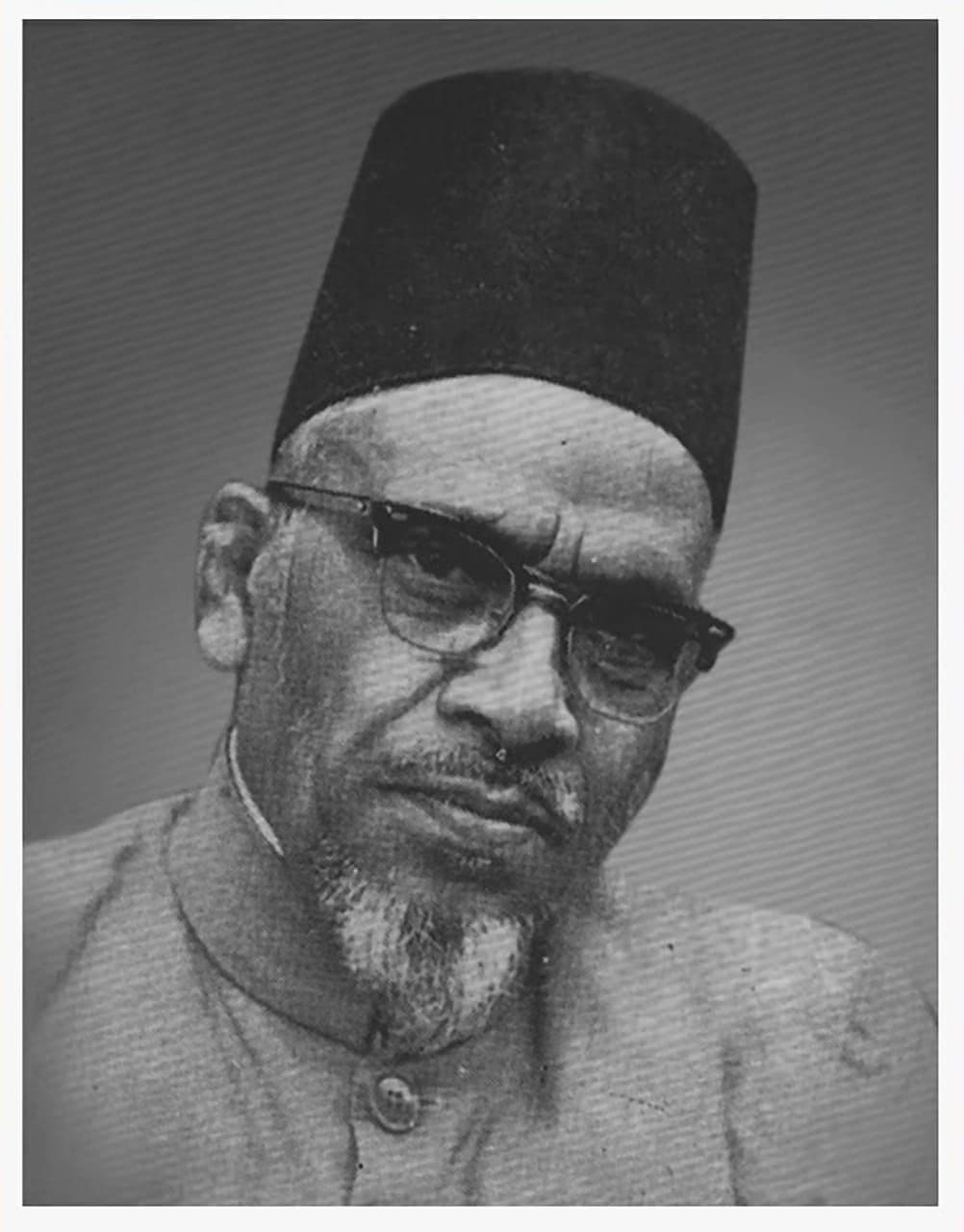 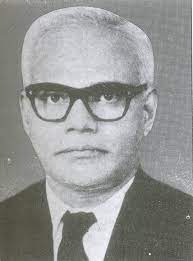 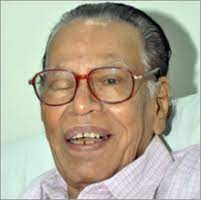 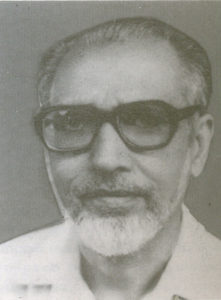 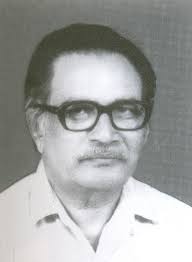 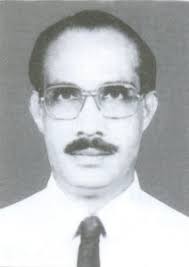 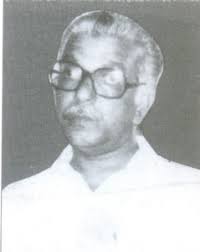 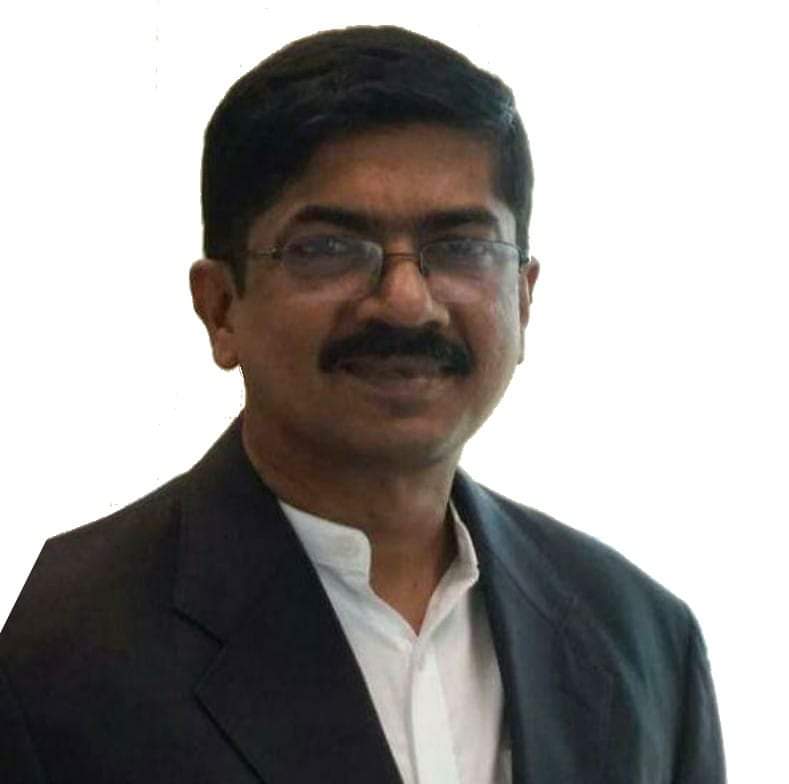 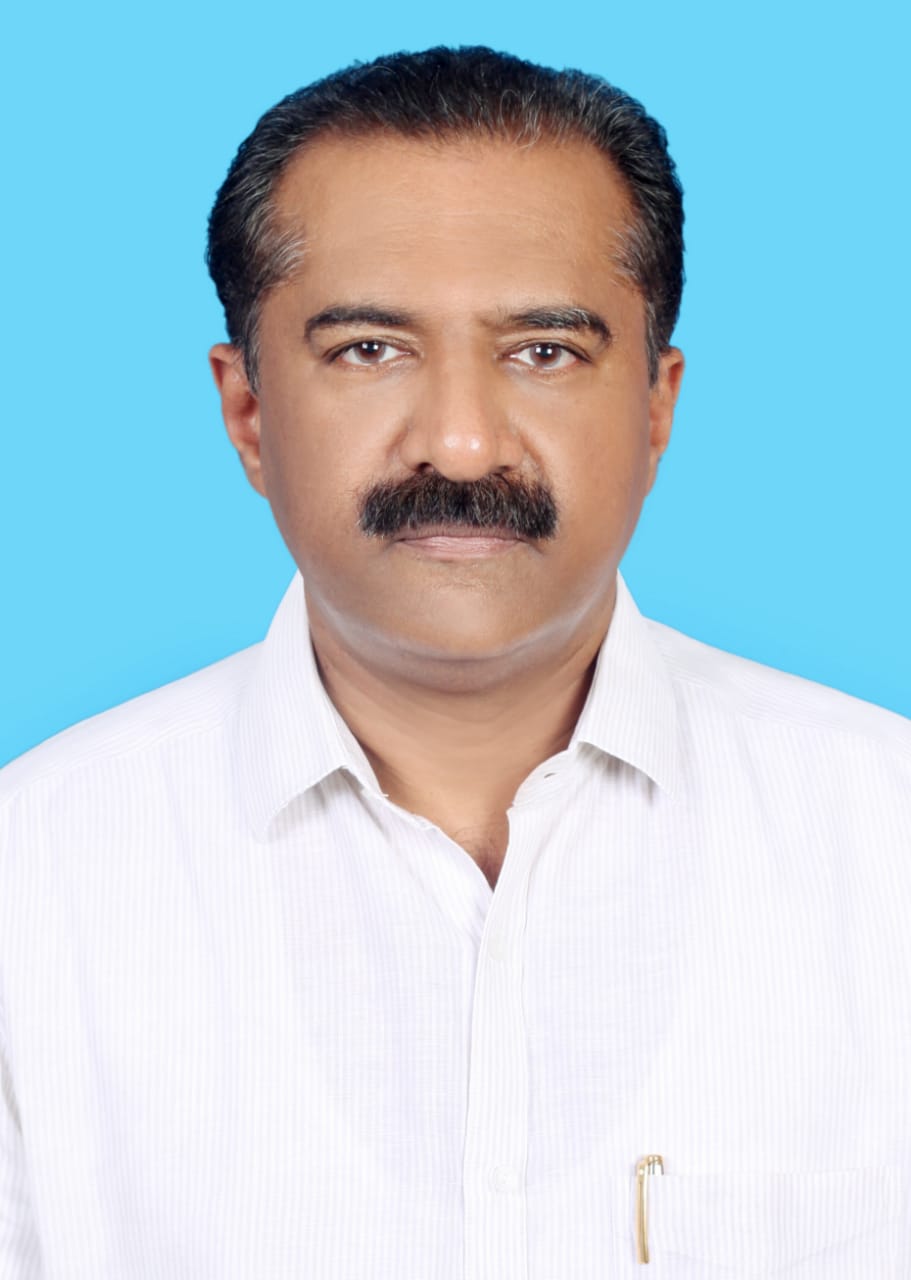