FAROOK COLLEGE OLD STUDENTS’ ASSOCIATION was formed in 1971. The Association aims at fostering and perpetuating friendship and co-operation among the alumni, through publications, informed group meetings and through other means. The Association seeks to further the social literary and cultural interest of the college by maintaining an active channel of communication between the college & Alumni.

FOSA has also undertaken several major developmental projects to be completed in the near future. The Association is functioning in India and abroad. Apart from district wise Chapters in Kerala, it also has chapters at Delhi and Bangalore. FOSA chapters are functioning in Dubai, Qatar, Jeddah, Abudhabi, Kuwait, Damam, and Bahrain in GCC region and in UK and United States in the West.

An Annual gathering of the old students (FOSA) are usually organized every year, and 900 to 1500 old students from different countries gather on these occasions.

Every year FOSA Qatar Unit donates Rs.1lakh towards Edu-support, a scheme to support the marginalized students. The rent of the Cafeteria after its maintenance cost is transferred to edu-support. In addition to the above, the other units of FOSA and alumini support Edu-support individually. As a part of relief activity the cost of heart surgery of a blind student of the College was met by FOSA recently. 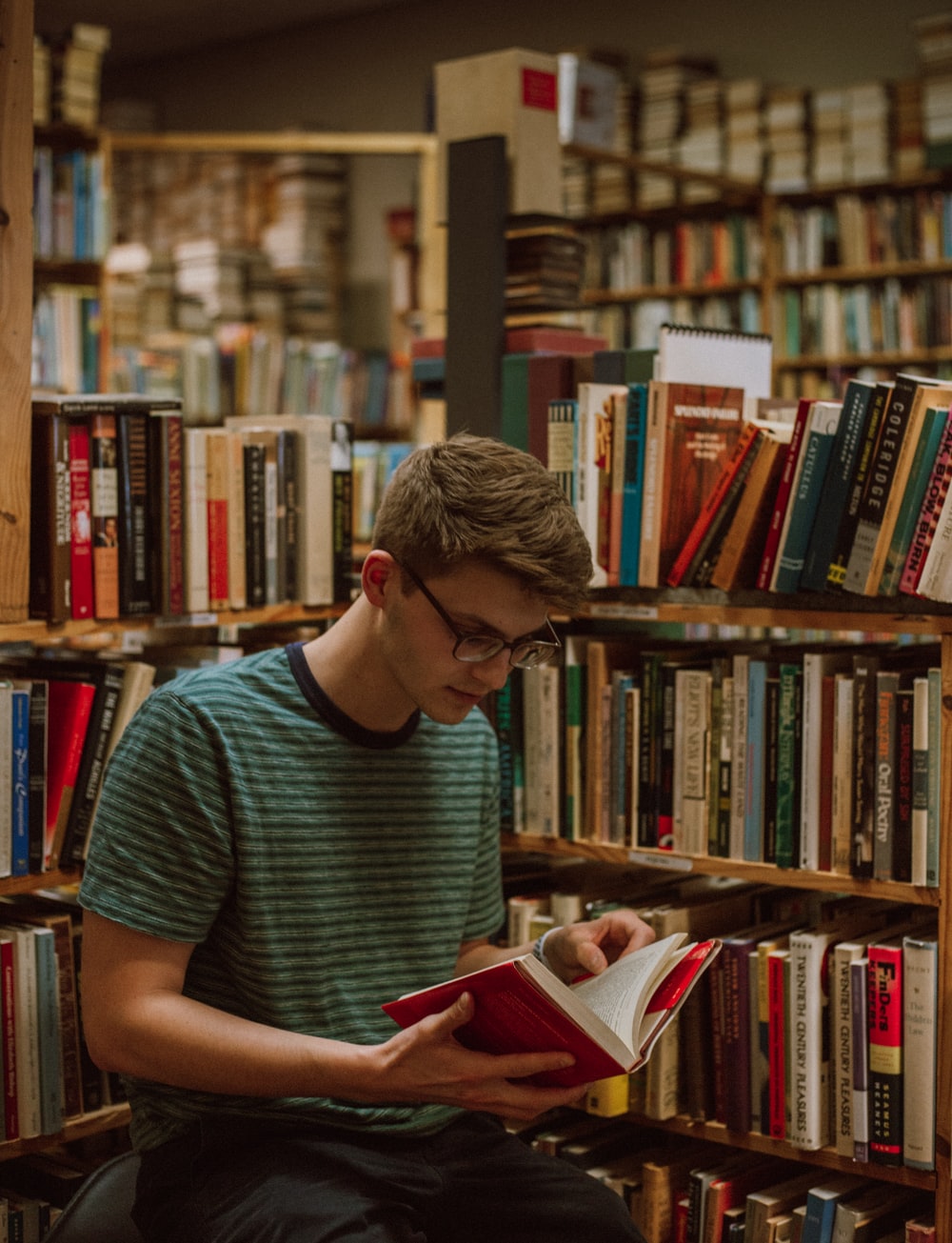